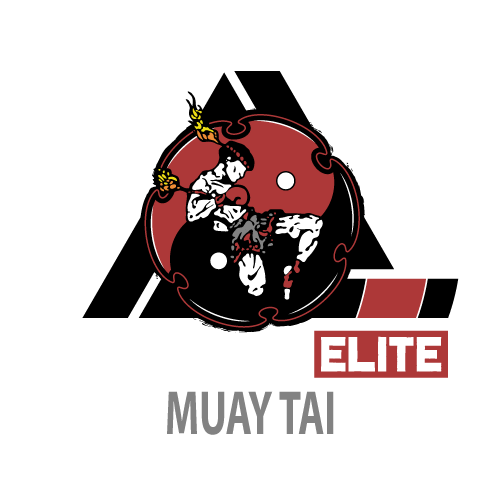 Muay Thai is regarded as one of the world’s most effective and intense martial arts. Whether you’re looking to train for the ring, or just want to get in awesome shape while learning to protect yourself, our Muay Thai Program will help you get there.

Muay Thai, also known as Thai boxing, is a combat sport of Thailand that uses stand-up striking along with various clinching techniques. This discipline is also known as the “Art of Eight Limbs” because it is characterized by the combined use of fists, elbows, knees and shins. Muay Thai is widely recognized as one of the most effective stand-up fighting arts in the world. DragonFly Martial Arts has produced many successful competitors who have proven their skills in the ring. 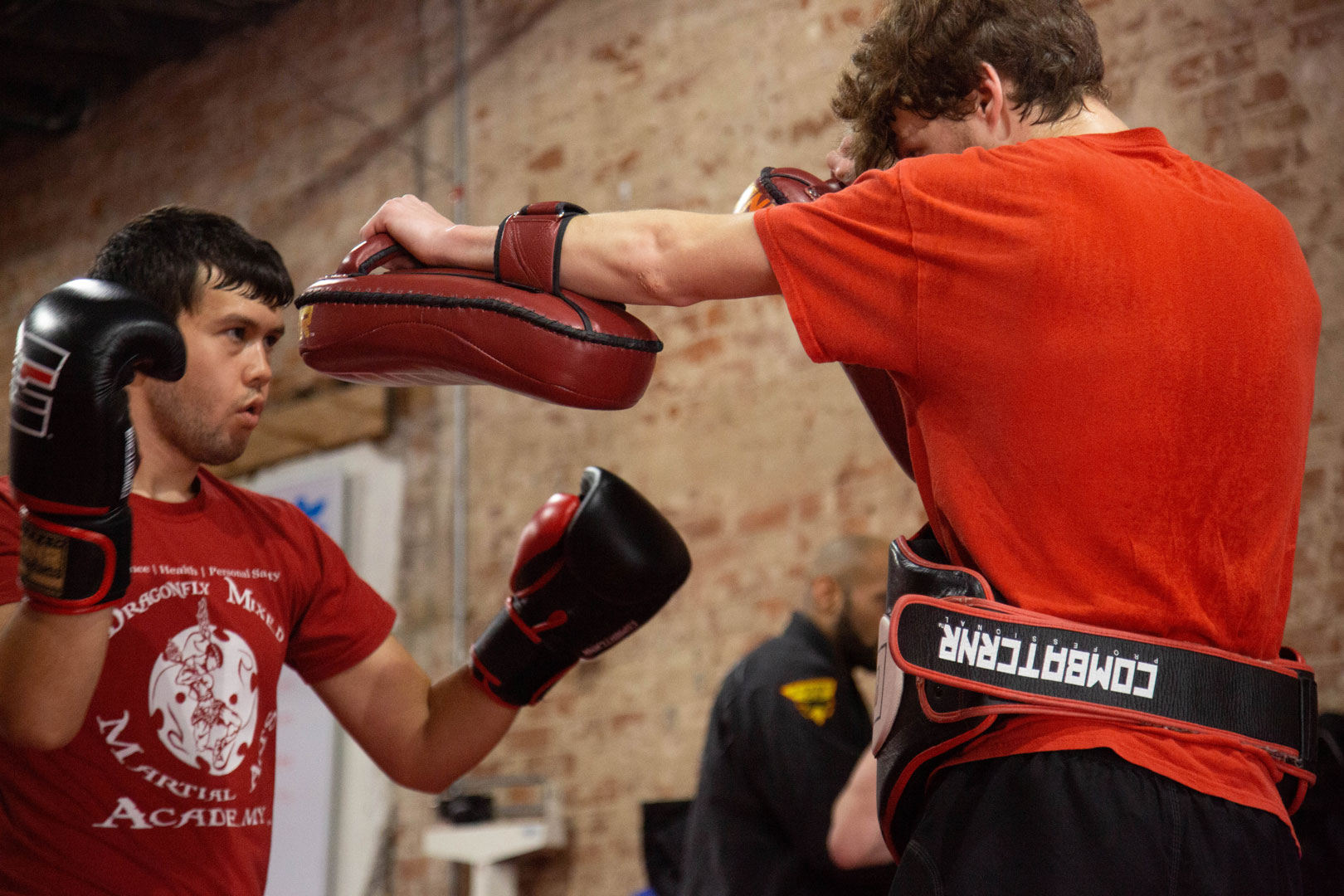 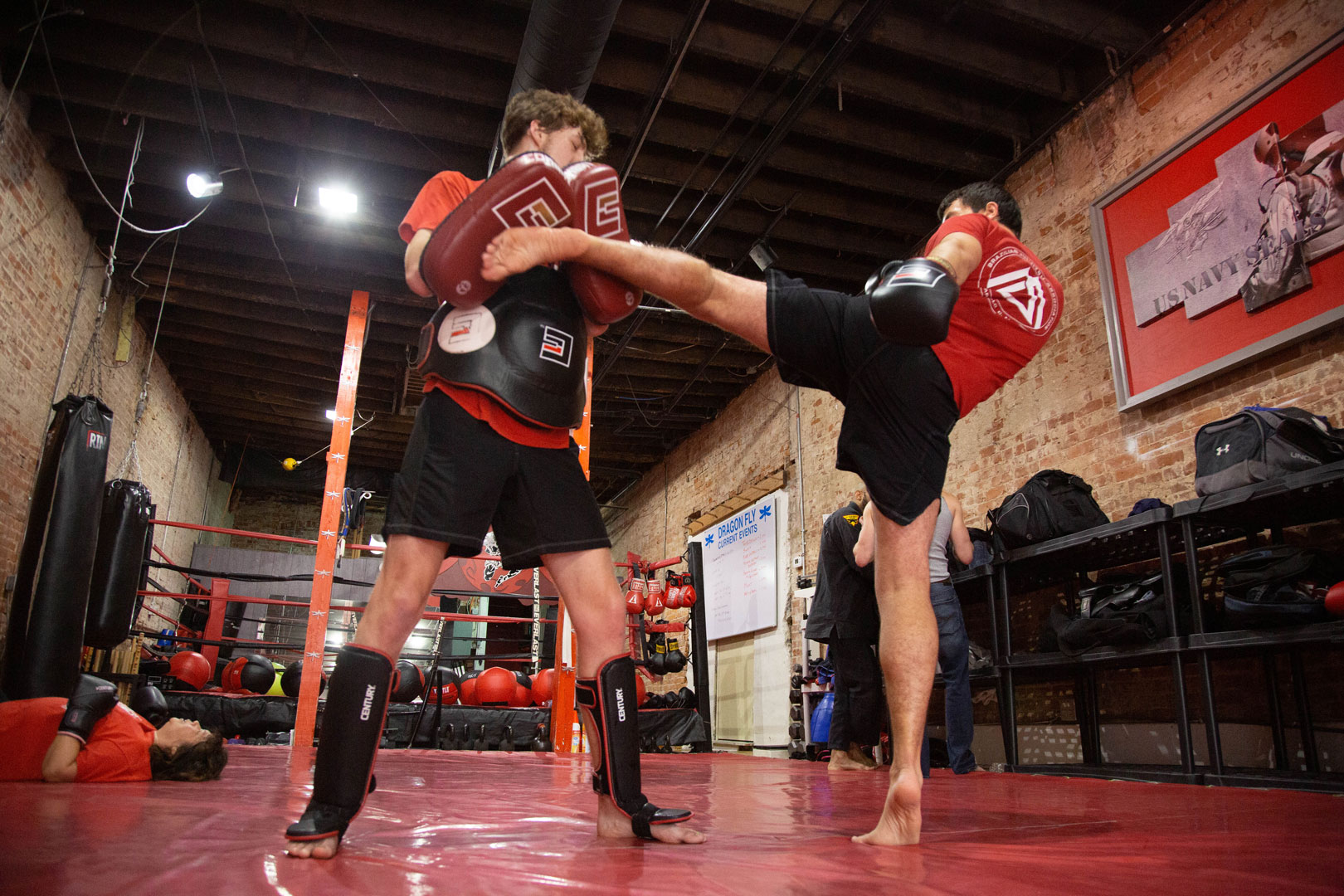 Why Muay Thai? One word… Conditioning

Like most full contact fighting sports, Muay Thai has a heavy focus on body conditioning. Muay Thai is specifically designed to promote the level of fitness and toughness required for ring competition. Training regimens include many staples of combat sport conditioning such as running, shadowboxing, rope jumping, body weight resistance exercise, abdominal exercises, and in some cases weight training. Whether you want to fight in the ring, or just get in the best shape of your life, DragonFly’s Muay Thai Program is the way to do it! 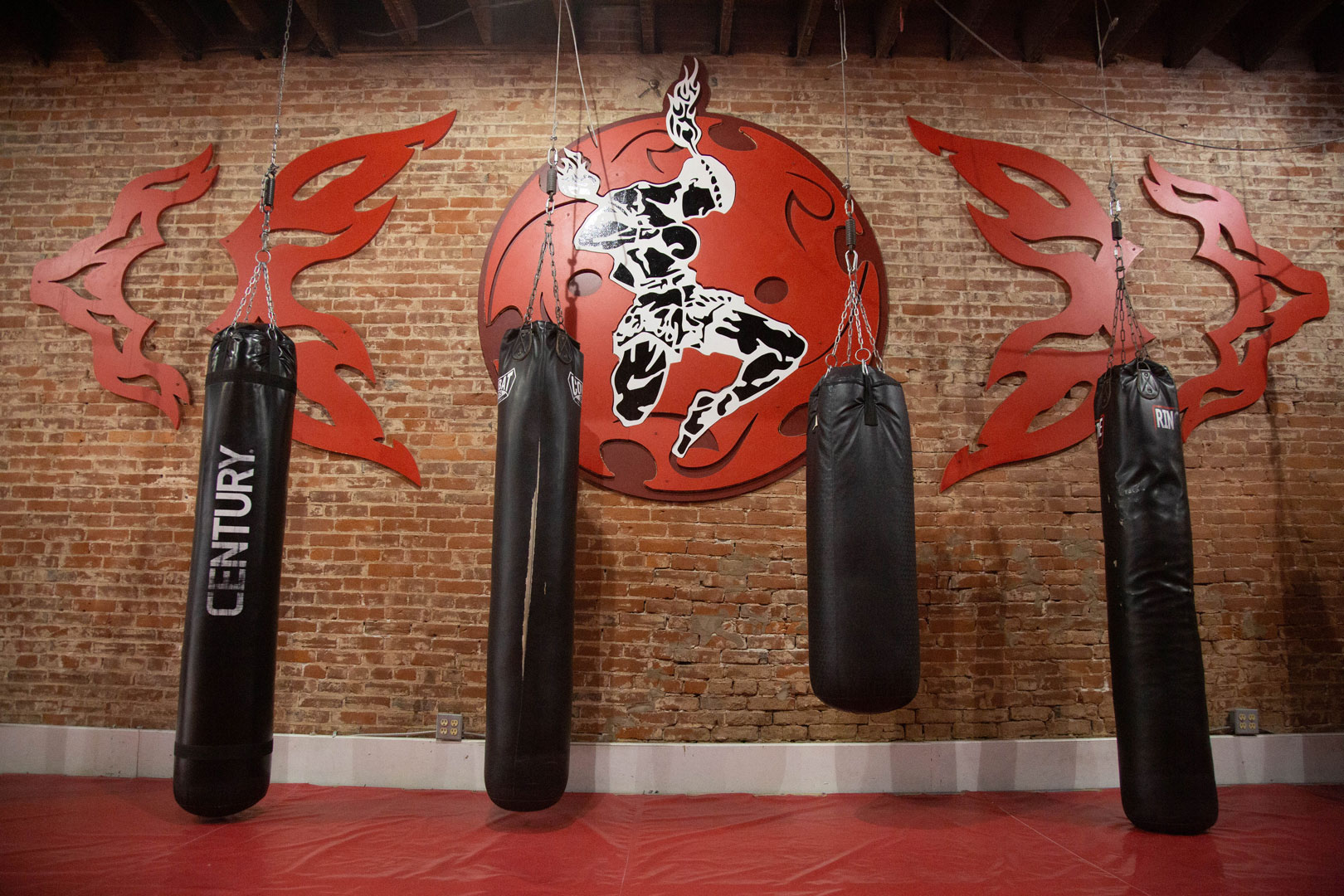 Sounds too good to be true? Not really. 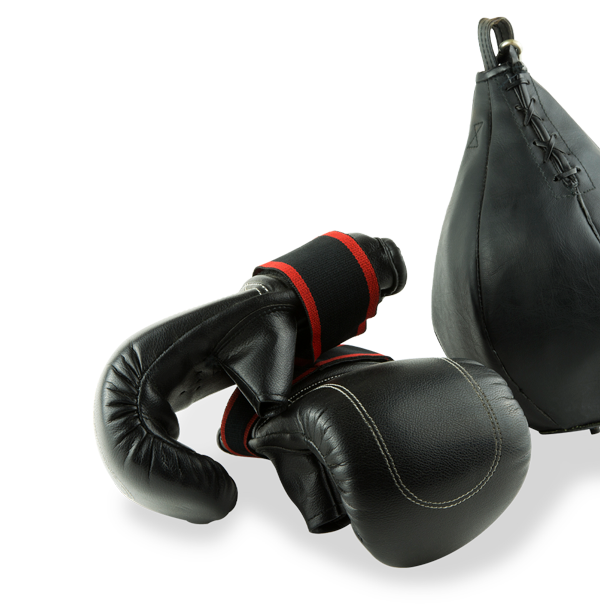